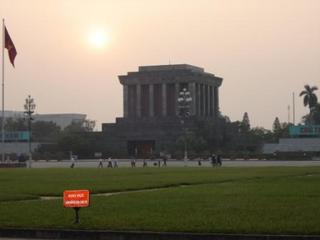 Vietnam has been a French colony, and partly under American administration. Hanoi is one city which had lots of damage in past wars. We love peace and we have actually tried our best to build up the city that won the city of peace award from UNESCO last year. Since independence, Hanoi has improved so fast. Vietnam is continuing to open and wants everyone of all countries to come and invest. That past is not all forgotten here but we want a better world of peace and happiness. 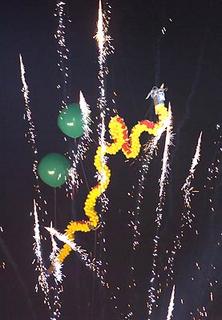 David Lamb, a very famous journalist from the Los Angeles Times was a war reporter in the south of Vietnam, thought of Hanoi, before he returned to Vietnam in 1997 as "a city of war ruins." After that, he wrote in the National Geographic that "Hanoi has pushed the ghosts of war away" and that "Hanoi is a city full of vitality and beautiful scenery, of gracious lakes surrounding old trees and French buildings." 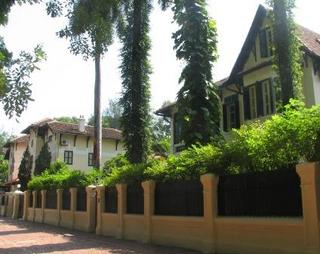 Travel Leisure-America tour magazine voted Hanoi as one of the best five cities in Asia based on its people, food, traditions and history, following a million votes from readers around the world. This is the second year that Hanoi has been honored with this award. 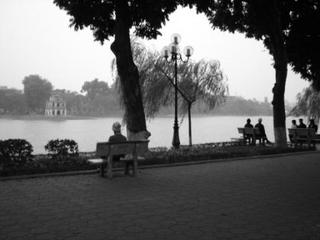 Hanoi has also held a very successful ASEM conference, big sport events such as the Sea Games, Tiger Cup and many other political events that have made a good impression to international organizations. 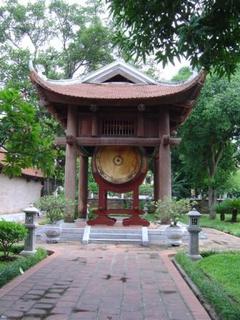 Hanoi has almost a thousand years of history, recognized easily by the old houses in the old quarter, the thousand year old trees around the city and lots of old French buildings surrounding the city. Hanoians are also slightly different to people from other parts of Vietnam. The elegant way that Hanoians dress, eat, walk and talk makes the difference. 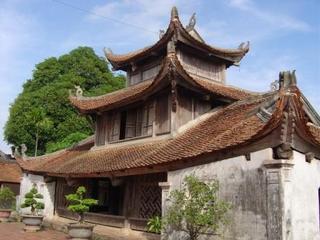 There are so many fairs and festivals these days to celebrate the pride of Hanoi. So many cultural activities, about such things as Hanoi fashion history, music shows, childrens' painting, poetry readings and food festivals. 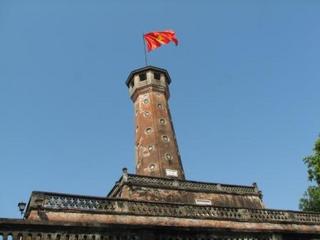 The changes in Hanoi nowadays also have an effect on traditional behavior. Our lifestyle has changed a bit, the way young people behave but this reality is happening to all countries in the world. This development brings both good and bad but we should try to manage the bad things to the lowest percentage as possible and keep working on it. 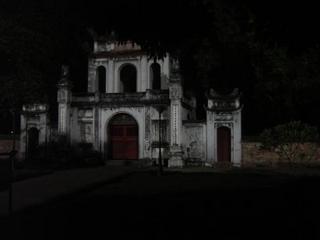 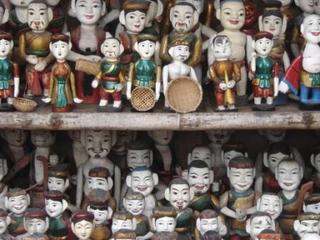 The Water Puppets is a great traditional show worth attending because of the talented actors and actresses, which can only be seen in Vietnam. Don't miss it! 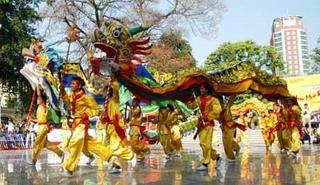 Two days ago, on 1o October, Hanoians celebrated 995 years of history (the old name, Thang Long, means Flying Dragon), and lots of people came to Hanoi during this really special event to remember and imagine how this old and great city once was.

I love this report. It seem like you spent a lot of time to collect these pictures and infos. Moverover, it make me proud about my country captial.
Thanks for your reports.

Hi Anonymous,
Thanks for checking my blog and leave nice comment. Hope you like my blog though

Great blog site, just a small correction, if I may, to say Vietnam was partly under American Adminstration is almost as to say Northern VN was under Soviet administration during the war or under the Chinese administration now, may be?

I read this blog by chance when Im searching pictures a bout "Dragon". Well, lots of funny and nice things. Just do not have time enough to read all, will be back then post more comments later then.

This won't work in reality, that is what I suppose.

It can't succeed in fact, that is what I think.