For The First Ever 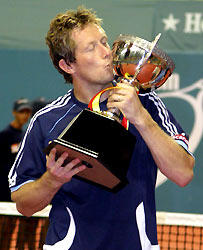 The Viet Nam Open is the first ever fully-fledged ATP tournament for tennis in Viet Nam, and it was a shame that no Vietnamese player got through to the second round. Even though they lost, I am sure that they learnt a lot from the top professional tennis players who competed. 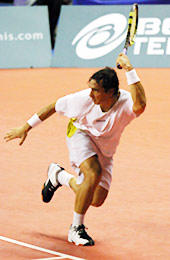 The ATP officals said we did well in organising the tournament, despite some small mistakes. For a first-ever time, it was quite impressive. 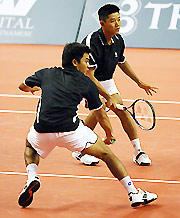 The Vietnam sport news said that "old father Bjorkman" won the title with experience and great shot-making against the youth and strength of Stepanek. This is the first time that Vietnamese fans have been able to see their favorites player from around the world and they were so excited. 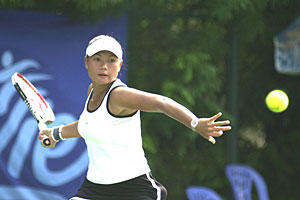 In addition, the Vietnamese national tennis competition has just been held, finishing on the 16th of October. I was so disappointed in the standard of umpiring and the behaviour of the Hanoian fans, who are very one-eyed. Ngô Việt Hà, a young tennis player who has trained in Russia and Spain, seemed to not know how to behave fairly or professionally. She constantly distracted her opponent by stalling for time after every point. It was so bad and the umpire did not have the guts to do anything about it. 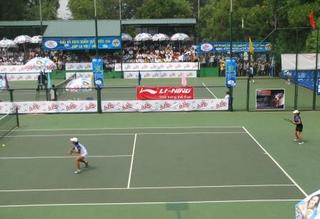 The crowd was so horrible, the way they shouted, used mobile phones, spoke very loudly and walked around the stands during play. There was no respect here in such a very important tournament. No wonder that the quality of the matches was poor because the players couldn't concentrate. 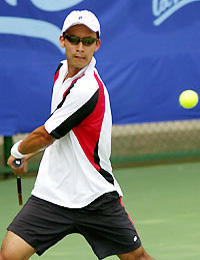 Anyway, the best players won the cups to finish what officials said was a successful tournament. I think Vietnamese fans need to understand that tennis is a sport with a certain etiquette. It's still new for us.